It’s with sadness that we pass on the news that life member Harry Whitehouse passed away on Friday last week, 2 August. Harry joined the club in 1950 and was one of the star road racers and time triallists during the following decade.

Harry’s funeral will be on Monday 19th August at 13.00 at Blackley Crematorium, Victoria Avenue, M9 8PJ. 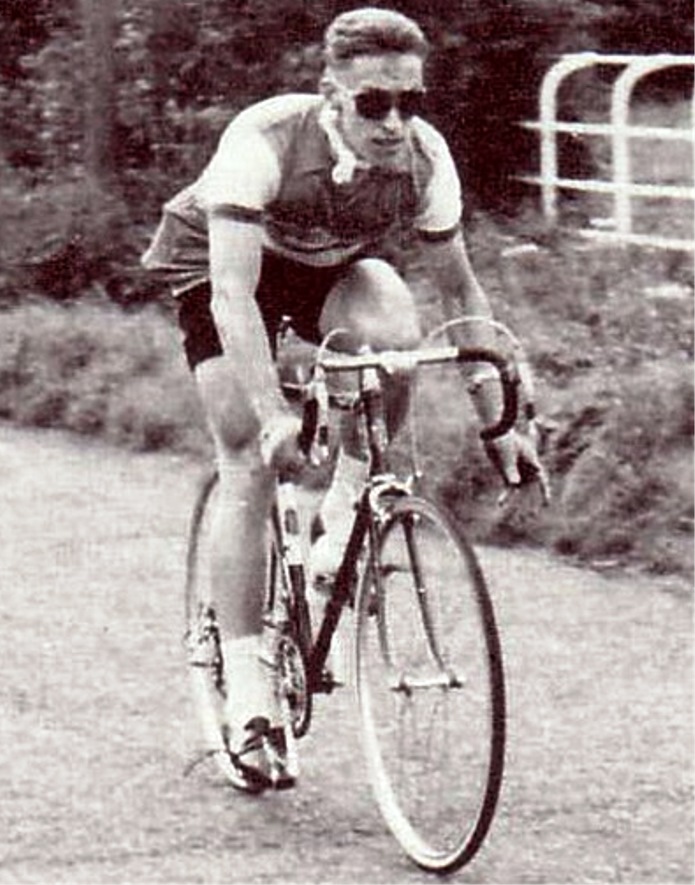